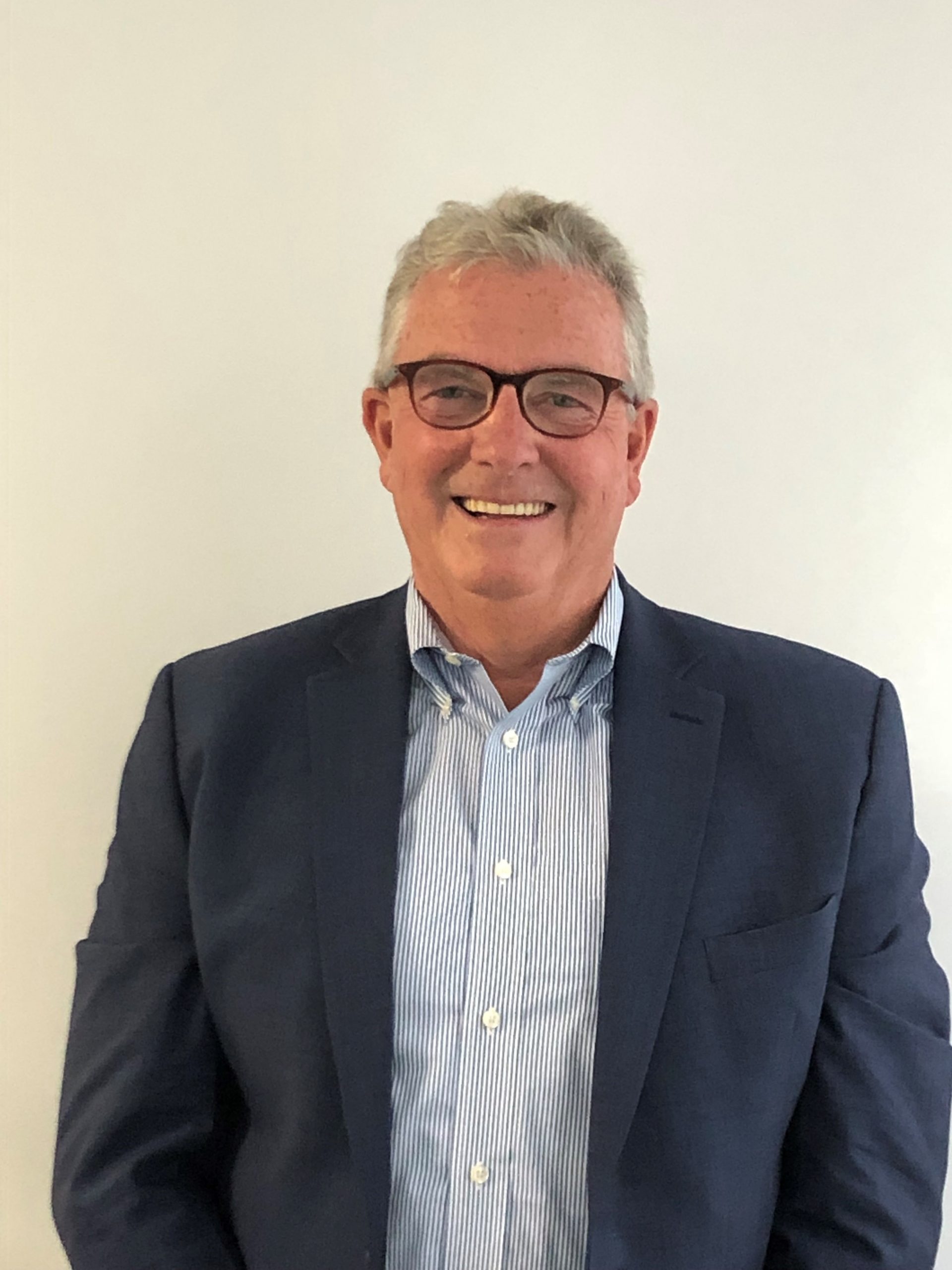 After graduating from Rider University he began a 17 year career with NCR Corporation in New Jersey and New York City selling mainframe and mini computers in the public sector market.  After leaving NCR, he co-founded Natcom Corporation and remained as president until it was acquired. Rick’s next venture was the creation of Genesis to supply Student Information solutions to New Jersey school districts where he remains as a partner.

Rick has been married for 41 years to Patricia Smith, Middle School Vice Principal. He is the proud father of 4 and grandfather of 6. In his spare time he enjoys his home on Long Beach Island.

Rich Dilts has been involved with the development of five major Student Record Systems including the following:

Rich Dilts has built a technology team consisting of people well versed in all technology such as Oracle, Java, etc. and data conversion techniques.

Rich is the proud father of two and makes his home in Jamesburg, New Jersey. He is a graduate of the University of Cincinnati with a degree in electrical engineering.

Dave and Chris spent nearly a decade developing and implementing technologies for businesses ranging from the financial to pharmaceutical sectors.  Together they founded Forge-Tech, Inc. where they continued to develop custom turn-key solutions for such customers as Glaxo SmithKline, Schering Plough,  and The Hartford Group.

In 2002, they formed Genesis Educational Services along Rich and Rick. Blending their backgrounds in education and state-of-the-art application development, together they created the Genesis Student Information System.

Despite entering another decade of residing in side-by-side offices, Dave and Chris continue to work together on a daily basis in the Genesis Development offices along with Senior Project Designer, John Sponheimer in Martinsville NJ. They all have young children being educated in New Jersey school districts.

Karen Ferrante joined Genesis Educational Services in 2006 and is currently the Director of Client Services. Karen oversees all aspects of customer service for Genesis Student Information System and SchoolFi clients. She manages the implementation process for new clients and oversees the Help Desks that provide support to districts that have completed the initial installation of Genesis. She has personally overseen the implementation of Genesis programs in over 280 school districts in New Jersey.

Karen has worked in the educational software market for many years and has served in a number of positions for various software companies in New Jersey. She began her career as a technical writer for an educational software house, writing the user documentation for the student record-keeping system.  After several years as a technical writer, she moved to the company’s marketing department as a marketing support representative and then as a sales representative.

She worked for the Asbury Park Board of Education for sixteen years as the Manager of Educational In-Service for the district’s Information Technology Center (ITC). The ITC was an enterprise run by the Board of Education that sold and supported educational administrative software to other New Jersey school districts. Karen installed and supported the ITC’s student management software in over 30 districts.  In 2005, the Asbury Park ITC partnered with Genesis Educational Services and replaced ITC’s system with the Genesis Student Information System.

Karen holds a BA in English from Gettysburg College, in Gettysburg, Pennsylvania.  She was born and raised in Monmouth County, New Jersey. While she maintains a second home in her hometown of Wall Twp., NJ, she currently resides on Long Island with her husband Tony. Although her primary residence is in New York, she stubbornly refuses to give up her status as a Jersey Girl!

Jan Russak holds a BA in Computer Science from Cornell University and an MA in Education & Psychology from Seton Hall. She has years of experience with application design and programming and implementation of student information systems in New Jersey public school districts.

Jan began her career working with the Unix Application Organization at AT&T Bell Labs in, successively, Piscataway, Murray Hill and Lincroft, NJ and then with Sun Microsystems, Inc., both in NJ and California, initially as a Systems Engineer. After the creation of the World Wide Web Jan became an early Java Evangelist.

Jan has worked as part of Genesis Educational Services since its founding in early 2002 and is responsible for the initial design of the Genesis user interface. She is a partner in the company.

Currently Jan specializes in the Genesis Gradebook, the Nurse’s and Parents modules and in the Genesis ReportWriter as well as the Genesis Payroll Budget Systems. She produces the Genesis Newsletter, does numerous trainings, and works directly as Account Representative for a number of districts. Jan is married and her two children have been educated in New Jersey school districts as well as Rutgers University.

Jill joined Genesis Educational Services in 2007. After researching numerous organizations, she chose Genesis because of their superior customer service, commitment to excellence, and dedication to New Jersey school districts. During her tenure at Genesis, Jill has been directly responsible for securing and managing more than 200 School Districts in the New Jersey student information system market and over 140 in the New Jersey SchoolFi market.

Jill began her career as an Account Administrator with IBM Corporation in Philadelphia. She quickly elevated to outside sales. She combined her passion for education and experience in sales and accepted a position, with Scholastic Registry, to market exclusively to school districts in New Jersey. Since that time, she has made it her career to market to and work closely with school districts in New Jersey

Jill Berenato earned a BS in Accounting, from St. Joseph’s University in Philadelphia, PA.  Other than her time at St. Joseph’s, she has been a lifetime resident of New Jersey. She and her husband, Bill Quinn, reside in Woolwich Twp., NJ.

Brian manages and oversees the Payroll and Budgetary Accounting modules in our SchoolFi product. He heads up Brian holds a masters degree in Business Administration and a BS in Accounting from Clarion University of Pennsylvania. He started his professional career as a Senior Auditor for Ernst & Young, LLP, one of the largest professional services firms in the world.

For over 20 years Brian has also served school districts in the state of New Jersey as their School Business Administrator. He is known throughout the state for his expertise in accounting and financial reporting related to school districts. Brian has served on numerous state-level committees and he chaired the International Association of School Business Officials Certificate of Excellence in Financial Reporting committee for six years.

Brian is married and the father of three. His family is actively involved in numerous community-based organizations and on weekends you can usually find Brian on the soccer and lacrosse field. He makes his home in Toms River, NJ.

We’ll show you around the Genesis Suite and answer your questions.

We are looking for qualified applicants to join our SchoolFi Payroll and Budgetary Accounting team as an Implementation Specialist/Help Desk Representative. Genesis offers employees competitive salaries, healthcare benefits, 401k and paid time off. We are centrally located in Jamesburg, NJ. Past experience with Payroll and Budgetary Accounting in a NJ school environment or Banking experience is required. Email resume to: Karen Ferrante -- Kferrante@genesisedu.com